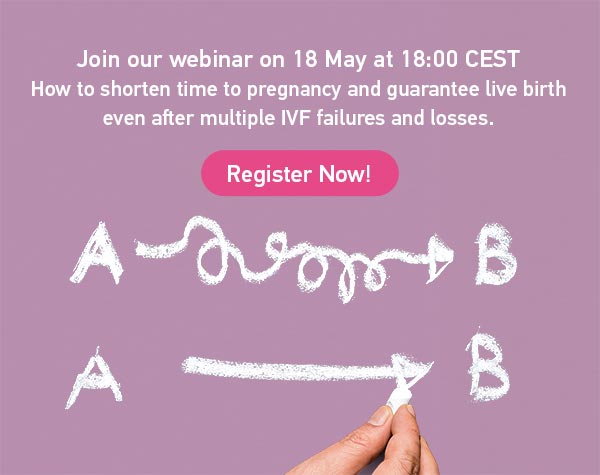 
When my husband and I started to try for a baby I was sure I was going to get pregnant straight away.

Month after month I got a negative pregnancy test and my excitement to start a family slowly turned into a fear that something was wrong. 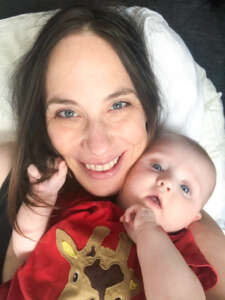 We got in touch with a fertility clinic in Sweden and started with the usual blood tests. According to the doctors everything looked good but it was suggested that we start with IVF due to that I had already turned 40. Just when I was about to start the IVF treatment my period got delayed. It turned out that I had got naturally pregnant. However, the joy didn’t last long as after a few weeks I got my first miscarriage. The doctors at the clinic were hopeful as they said that I had got pregnant naturally so that was an indication on that I can get pregnant.

We did a couple of IVF treatments where everything ”looked good”. I produced a good amount of eggs and they were all fertilized. The first treatment failed, and the second treatment I got a chemical pregnancy.

After the two attempts I had a conversation with the doctor asking how to move forward.  I suspected that I had endometriosis due to my extremely painful periods and I asked if they could investigate further with a hysteroscopy. Unfortunately the doctor didn’t see a reason to do so and just told me to wait for the ”golden egg”. At the next IVF treatment I got pregnant and I was over the moon, but 9 weeks later I got a miscarriage.

By then I started to get really frustrated. I had a few friends in England who were doing IVF, and they all seemed to have such different treatments compared to what the Swedish clinic offered.

I could not understand why there was such a difference between fertility treatments abroad and in Sweden.

Due to that I contacted a clinic in England to do further tests. The tests showed I had an agressive immune system and I was advised that a certain medication could be helpful for the next IVF treatment.

They also advised that I should genetically test my embryos with PGT-A due to age.

With this information I went back to my clinic in Sweden, only to find out that due to restrictions they don’t do the PGT-A tests. The Swedish doctor wasn’t really interested in the tests I had taken at the other clinic and would basically not change anything in my treatment plan which I found really strange.

After several months I did one more attempt but it didn’t work out either.

I started to feel that I am really wasting my time on treatments in Sweden and started to do some research for clinics abroad. I found the O.L.G.A. clinic and went for a seminar in Gothenburg autumn 2018.

I learned so much at the seminar, but most importantly I got a really good impression of Olga during our consultation.

My husband and I decided to give the O.L.G.A. clinic a chance and we started treatment.

In January 2019 we went to St. Petersburg for a few days for a hysteroscopy. Doctor Elena found 2 polyps and a fibroid. This was removed and three weeks later we were back in St Petersburg again for our first embryo transfer and I got pregnant. Unfortunately, it ended with another miscarriage. 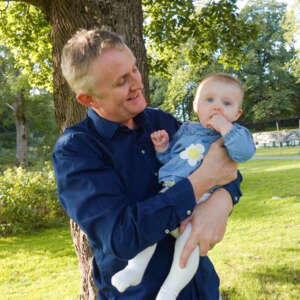 BUT the difference this time was that immediately after the miscarriage Olga and I had a long chat. She wanted to try different medication which gave me hope. She changed my whole treatment plan and 6 weeks later I was back in St Petersburg again. The embryo transfer was successful and I got pregnant again. This time the pregnancy lasted and I gave birth to our beautiful daughter in February 2020, 2 days after I turned 45.

During my pregnancy Olga and her team were so supportive. Olga and I had conversations almost everyday during my first 3 months and she kept an eye on my medication and made necessary changes.

From the very first contact we felt that we were listened too and very well looked after. We felt that Olga really cared and she was always available for our questions and thoughts.

My husband and I are so incredibly grateful for everything that Olga and her team have done for us. Without them we would not have our beautiful miracle girl.

I would highly recommend the clinic to everyone out there.

Thank you once again
Annika, David and Poppy 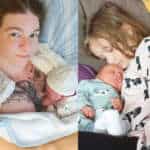 Deep down in us somewhere, the desire to become a mother is so great that it overcomes the fear of not succeeding. 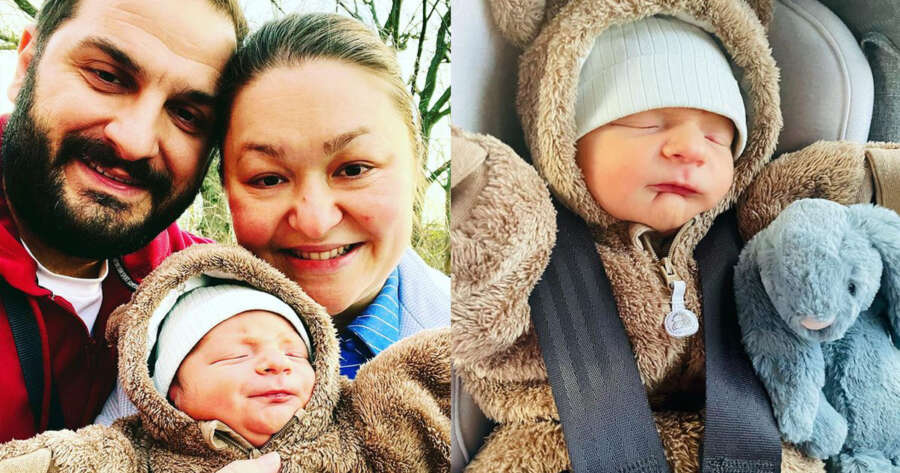 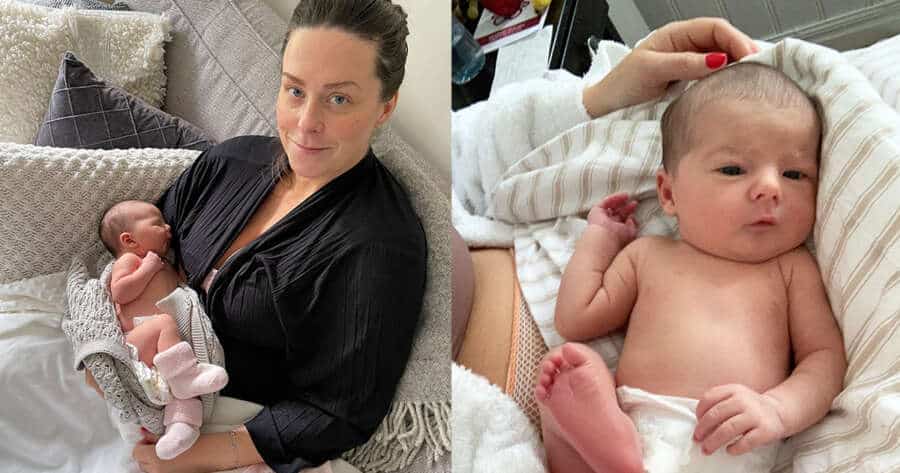 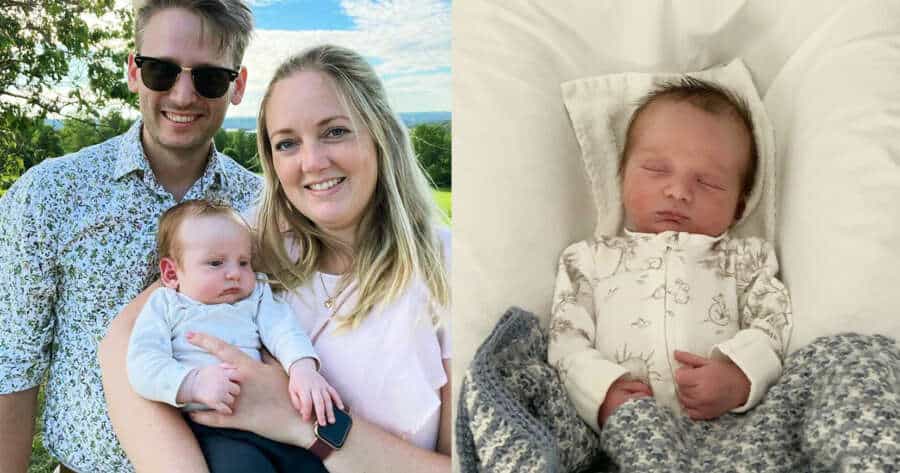 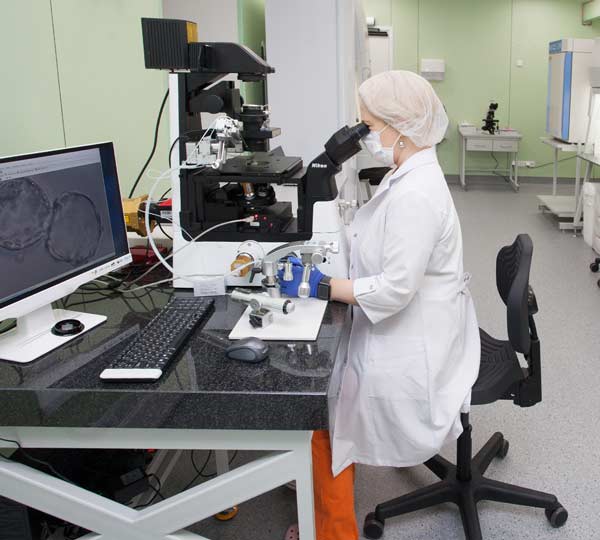 Secrets of Embryo Lab. Everything you wanted to know about embryology, but were afraid to ask 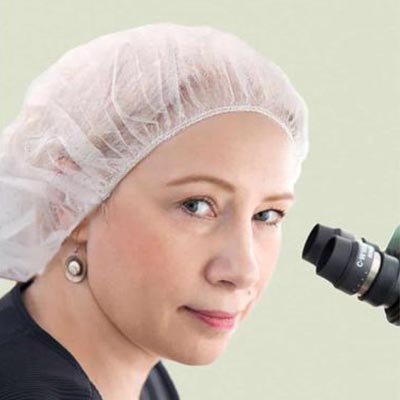 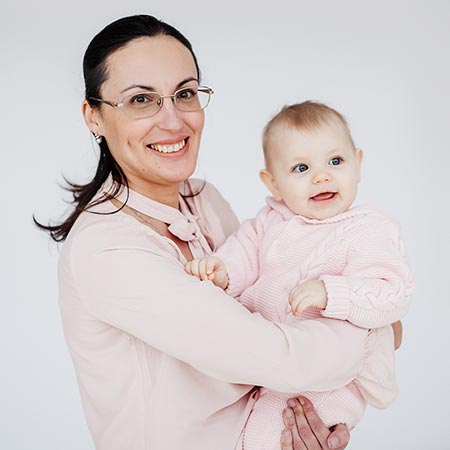 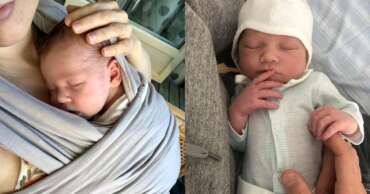 July 6, 2020
After 4 IVF cycles in Sweden with just 2 embryos available on day 2 Sara and Nils have got a baby boy within 2 IVF cycles with own eggs and own sperm in OLGA Clinic

...And 2 blastocysts are still in the freezer! 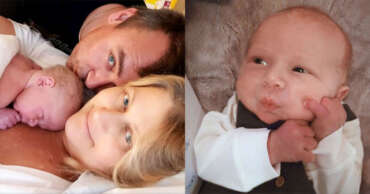 November 15, 2019
Monika and Andre have given birth to a sweet boy — only a year and 2 months after their first Seminar

"We thank @dr.olga.zaytseff with her entire team for making us whole against all odds. THANKS we love you all!" Monika & Andre 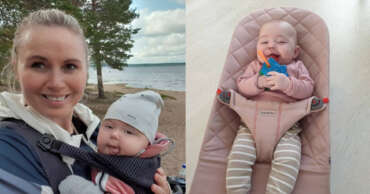 September 6, 2020
I am so proud of myself & my husband & grateful beyond words for the decision to hop on that plane to Russia & Dr. Olga with team

One year ago I was waiting to take my pregnancy test. And today, one year later I get to wake up next to this happy baby... 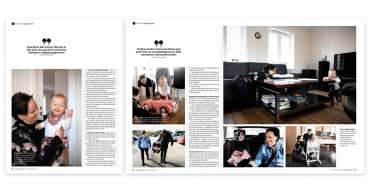 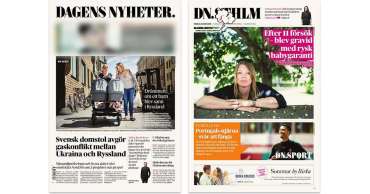 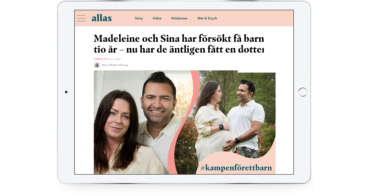