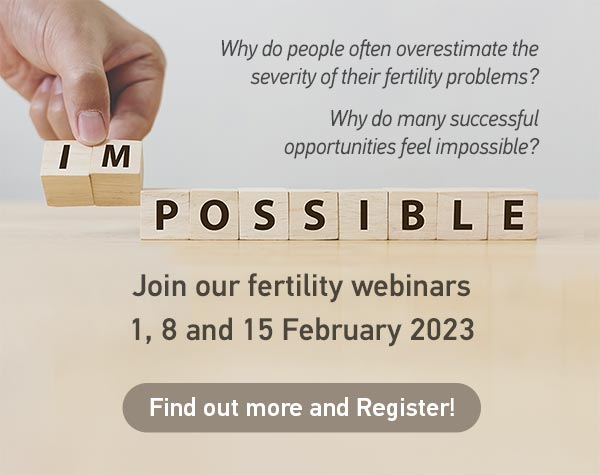 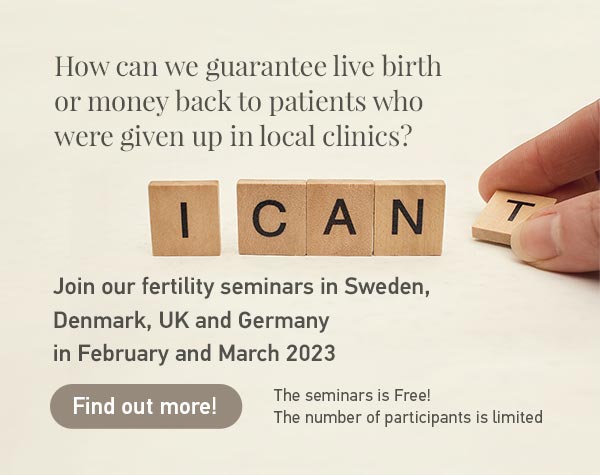 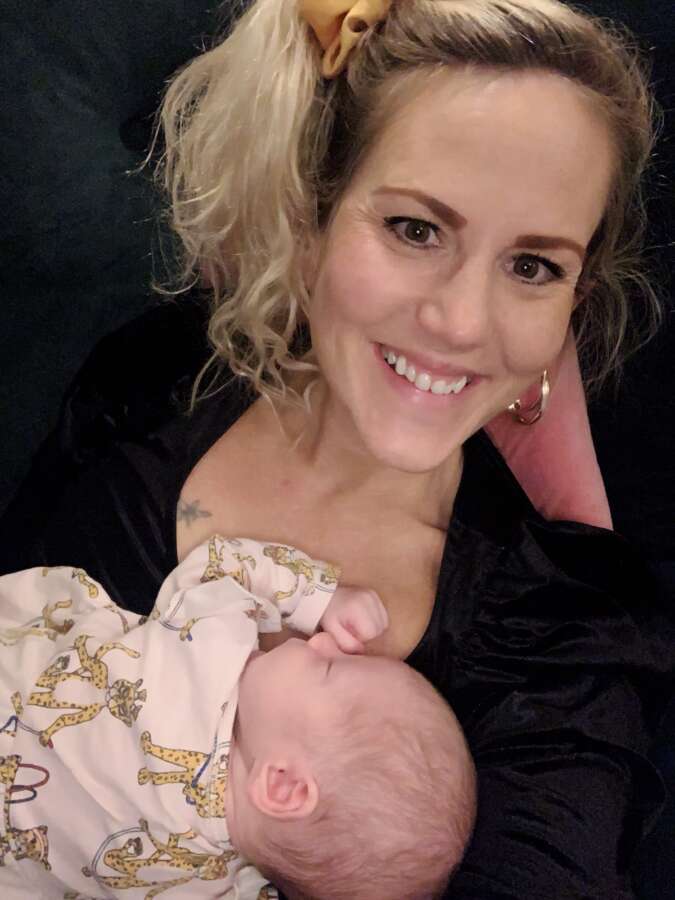 Three years ago, at OLGA Clinic Seminar, I decided to place my hope and trust in OLGA fertility clinic. This turned out to be the best decision I have ever made, as it gave me my daughter.

I have always wanted to have children, always. Ever since I was a child playing with my dolls. However, I have never had any desire to establish a nuclear family, and I concluded in early adulthood that it would suit me best to have children on my own. In 2016 — when it became legal in Sweden for singles to receive assisted fertilization, my process began. This process would be longer and above all much more difficult than I could ever have imagined.

The last time I was in the seminar room in Malmoe was three years ago, I was tired, sad, and worn out and my longing was tearing me up inside. I had then undergone my region-funded IVF attempts, which resulted in six embryo transfers, two of which led to pregnancies that sadly ended in miscarriage — so-called missed abortions. At around the same time as I started my IVF attempts, I began listening to the podcast "Jag vill ha barn" (@jagvillhabarn) with Cilla Holm, and somewhere in the back of my mind the clinic in St. Petersburg became my plan B. When the region-funded attempts were over, my plan B became a real option. All the valuable information about fertility that I received at the seminar, and the meeting with Olga, convinced me that it was the right path to follow.

I bought a money back guarantee package, which combined two attempts using own eggs and three embryo adoptions, and I ended up taking three trips to St. Petersburg. Both the clinic and I wanted to give my own eggs a chance, so during the first two trips, the clinic carried out egg retrieval. These did not result in any healthy embryos and therefore I turned to embryo adoption. The decision to "give up" on my eggs and thus my genes was initially difficult. I received enormous support from the clinic and invaluable help via therapy with Cilla Holm, so once it became clear that the chances of having a baby with my own eggs were very low compared to using donated eggs, the decision ended up being easy to make.

In January 2021, I visited OLGA Clinic in St. Petersburg for the third time, and one frost-bitten morning, a perfect little embryo was transferred — a tiny snowflake. Just over a week later both the home test and the blood test showed that I was pregnant. I was extremely nervous before the first ultrasound, as it was during the ultrasound that I had learned that my two previous pregnancies had stopped. On the ultrasound screen, however, I saw the most beautiful thing I had ever seen — the beating heart of my little foetus. A fantastic pregnancy followed, and on September 18th, 2021, my dream child came into my world and made me a mother.

I will always feel a deep gratitude towards Olga and her team for making my dream come true and giving me my beloved Elvira.

Story of Sara and Andreas 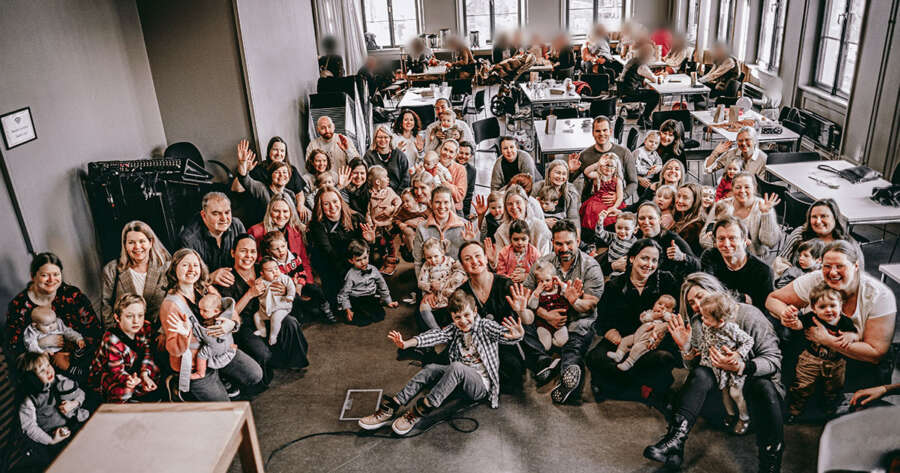 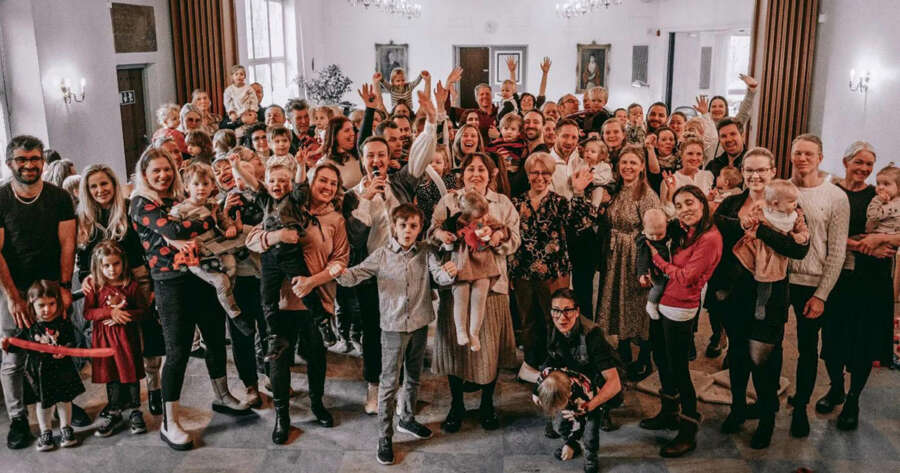 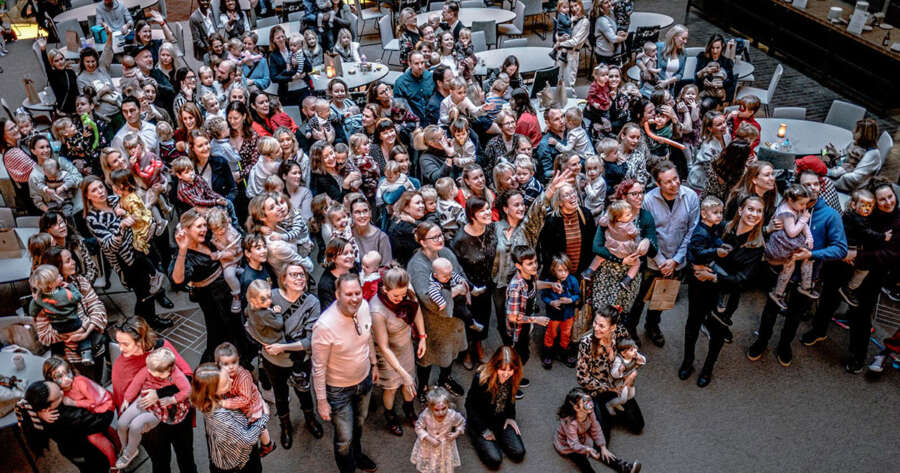 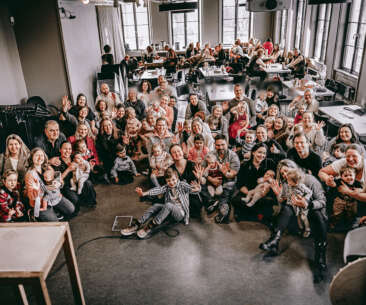 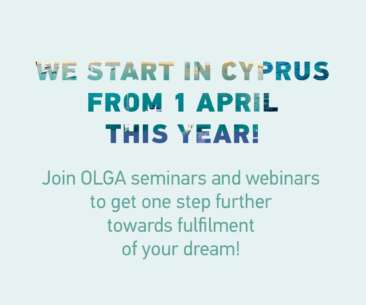 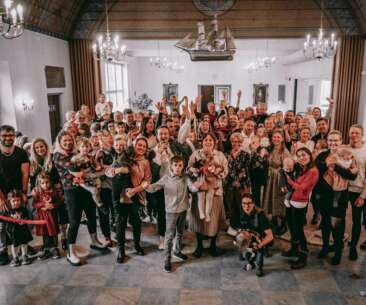 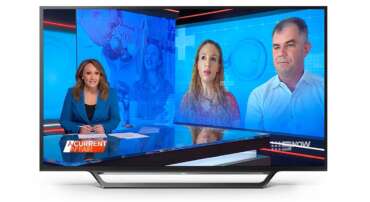 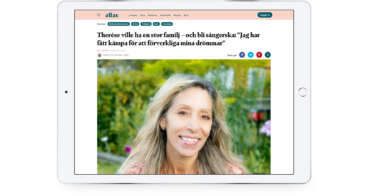 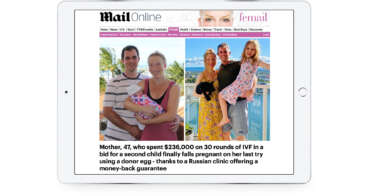 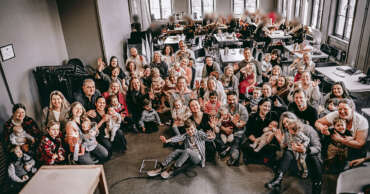 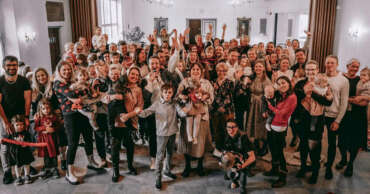 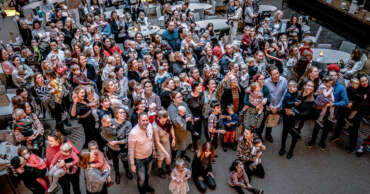